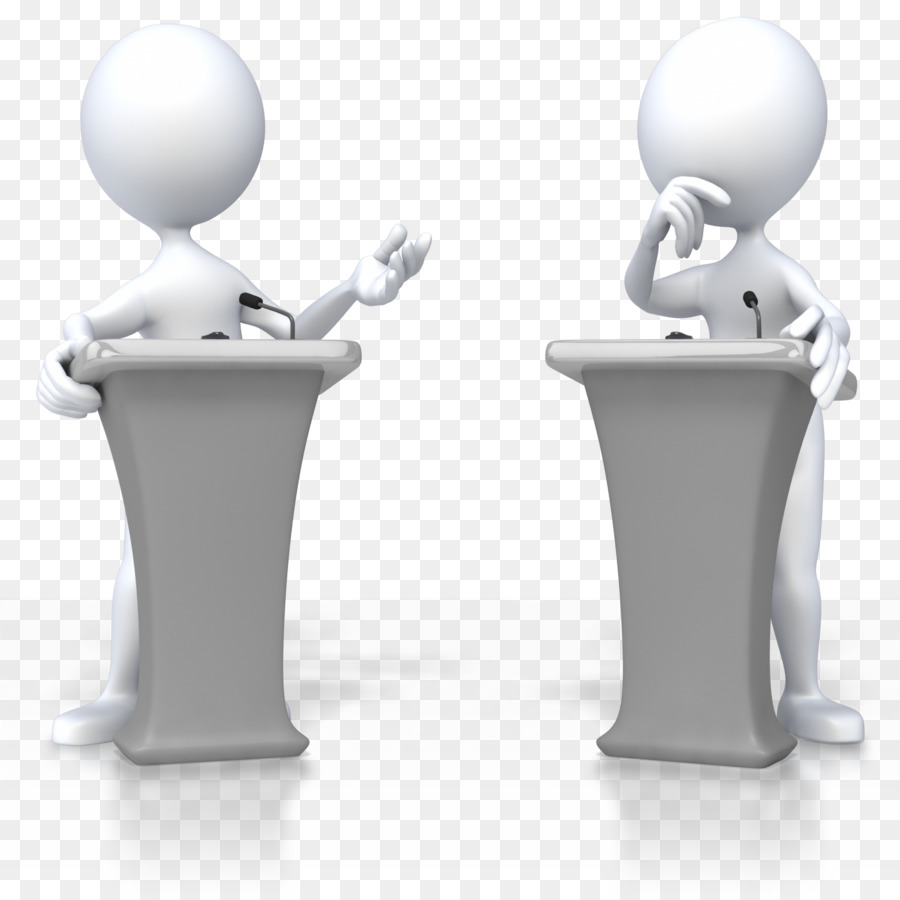 Forensics (otherwise known as speech and debate) will focus on developing students’ public speaking skills through the direction of the national Speech and Debate Association’s major events. Students will develop, practice, and perform their Forensics pieces during the club’s meeting time.

There are two distinct categories in the realm of Forensics: Debate and Individual Events (otherwise known as I.E.s). Various Forensics events include but are not limited to: Original Oratory, Public Forum Debate, Dramatic Interpretation, Poetry Interpretation, Duo Interpretation, Extemporaneous Speaking, and Impromptu Speaking.

Debate events such as Lincoln-Douglas Debate or Public Forum Debate prompt students to engage with political issues facing our society and thoughtfully write speeches and debate those topics with other students.

Individual Events such as Original Oratory or Dramatic Interpretation are, by nature, more independent events for the students to participate in. For speech-based I.E.s like Original Oratory, students write original speeches about various topics in an informative style of delivery. But other I.E.s such as Dramatic Interpretation are performance-based and much more theatrical in nature. For the more theatrical I.E.s, students are expected to discover, organize, and prepare material from various poems, plays, and other works of literature.

In Forensics club, students will be introduced to a wide variety of events, but will choose the events that they wish to work on and perform.

This club meets twice a month on the second and fourth Wednesday of each month. The club will be held during both the fall and the spring.